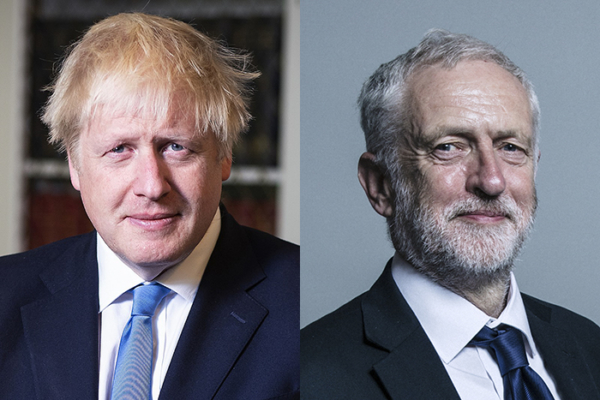 [Anglican Communion News Service] Anglican leaders in England, Scotland and Wales have issued appeals to voters and politicians during the campaign leading up to the U.K.’s general election on Dec. 12. In a pastoral letter to churches this week, the archbishops of Canterbury and York encouraged people to “stand up for truth and challenge falsehoods.” They said: “We call on all standing for election to reject the language of prejudice and not to stoke stigma or hatred towards people on the grounds of their religion, culture, origin, identity or belief.”

The Primate of the Church in Wales, Archbishop John Davies, also issued a statement saying Wales faces many needs and challenges and calling for politicians to give proper time, attention and debate to improving the lives of people suffering increasing despair.