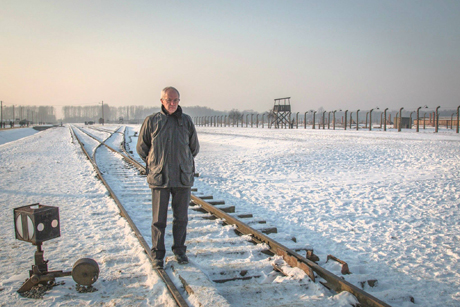 [Anglican Communion News Service] The archbishop of Canterbury has given his support to plans for a Holocaust memorial and museum next to the Palace of Westminster in central London.

Archbishop Justin Welby is among other senior faith leaders to back the proposal to build a series of bronze structures in Victoria Tower Gardens, alongside the Thames River and the Palace of Westminster.

The plans include an underground learning center to commemorate the millions killed by the Nazis during the Second World War.