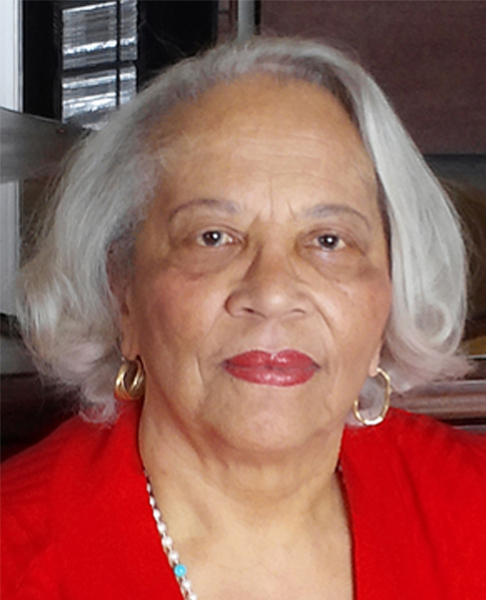 [Episcopal News Service] A memorial service will be held May 25 for Diane M. Porter, who served on the church-wide staff of The Episcopal Church from 1988 until 1997.

She held a number of positions in government before joining the church-wide staff in January 1988, serving as deputy for public ministries. Porter became senior executive for program in September 1992 and served in that capacity until March 1997.

Then-Presiding Bishop Edmond Browning said at the time that Porter would continue to represent The Episcopal Church on the board of the National Council of Churches and on the Seminary Consortium on Urban Pastoral Education as a link to the Office of the Presiding Bishop. He also expressed his gratitude for Porter’s leadership and said he hoped that she would “continue to labor in the vineyard with the same concern and commitment to justice.”

During her time at the Episcopal Church Center, Porter also served as the head of the Office of Advocacy, Witness, and Justice Ministries and was the staff member assigned to the Commission on Racism. In 1991, a racism audit was conducted during the second day of the 70th meeting of General Convention, which found that the church was not paying adequate attention to the problem of racism — at least in the eyes of those surveyed.

“I call it an institutional CAT scan that we can use to see where we are at this particular point in the church,” she said at the time. The question format, said Porter, was intended to elicit the personal experiences and attitudes of the bishops and deputies toward racism. Combatting institutional racism requires personal intervention, she added. “We have a lot of perceptions,” Porter said, “but we don’t have actual facts.”

While the methodology of the audit was criticized by some, the results were “gratifying,” Porter said. The outcome “portends an openness to change and a willingness to engage this issue seriously.” It also shows “that the church is ready to get on with being an inclusive community,” she said.

Porter continued to advocate for the church to confront its racism, saying in 1994 that “every day there’s reason to hope.” Anti-racism work “goes in fits and starts, but it keeps going,” she said.

Porter also served as the first lay canon to the ordinary to the bishop of Long Island, when the Rt. Rev. Orris G. Walker held the see. Her volunteer activities on behalf of the diocese included: Executive and Standing Committees, Archdeaconry of Brooklyn, Standing Committee, trustee of the Estate of the Diocese of Long Island, Mercer School, Episcopal Charities, chair of the Select Commission on Diocesan Structure, Provincial Synod and General Convention, chair of the Mercer Scholarship Fund, and member of the Cathedral Chapter, according to the Union of Black Episcopalians, which honored here in 2018 with the Mattie Hopkins Honor Award. She also was the chairperson of the Interfaith Medical Center Foundation in Brooklyn, New York.