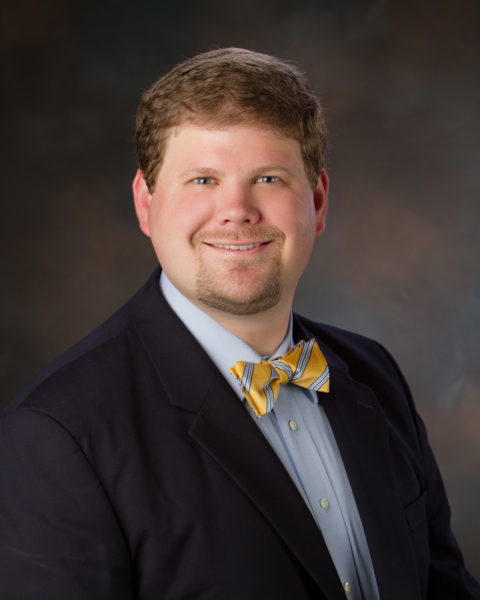 Tray Light has joined the staff of St. John’s Episcopal Church in Roanoke, Virginia, as minister to youth. A graduate of Virginia Episcopal School, Light finished a Bachelor of Arts in history at Christopher Newport University in Newport News, Virginia. Prior to his work at St. John’s, he worked for Rise Against Hunger (formerly Stop Hunger Now) in Virginia, managing and training employees and volunteers, running one of the organization’s warehouses and assisting with Rise Against Hunger events.