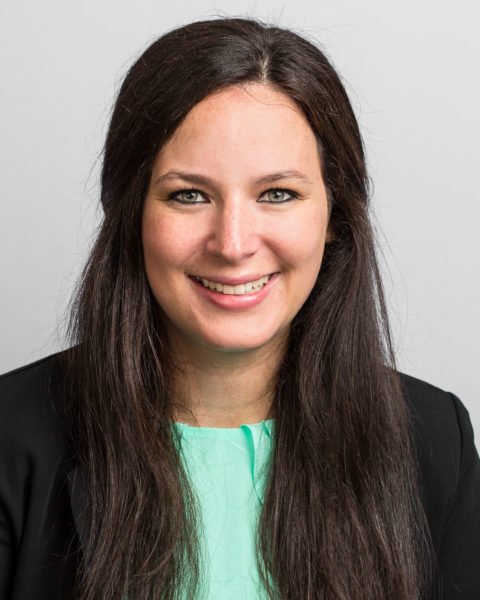 The American Foundation for Relief and Reconciliation in the Middle East (FRRME America) is pleased to announce that Helena K. Scott has been named project officer for Jordan.

An honors graduate of the University of London’s School of Oriental and African Studies, Scott read Persian and Middle Eastern history and Arabic and Islamic studies. While at SOAS, she volunteered with the school’s detainee support group. Scott also studied modern Arabic at the Sana’a Institute for the Arabic Language in Yemen and worked as an instructor at Yemen’s Elite Institute, teaching conversational English to Arabic speakers. Since 2015, Scott has served as a volunteer with the AYENDA Foundation, the Afghan Children’s Initiative.

Her previous experience includes serving as the practice manager and paralegal for an international law firm in Kabul, Afghanistan, and more recently as the assistant to Ambassador Said T. Jawad, senior political and foreign policy advisor to the CEO of Afghanistan in Washington, D.C.

Scott is a former volunteer with FRRME, having supported staff with event planning, administrative work and international travel arrangements while attending school in the United Kingdom.

“Helena Scott is the perfect choice to serve as our project officer in Jordan,” said FRRME America Chairman Scott Rye. “Helena speaks Arabic, she has an affinity for the culture, and she has a true heart for relief and reconciliation work. The fact that she is familiar with the foundation and has worked with FRRME as a volunteer in the past, is just icing on the cake.”

Scott said, “I am thrilled to join FRRME America and FRRME, whose work I have long admired. FRRME’s mission to ease the plight of refugees is more critical now than ever, and I’m excited to join the team and contribute to its efforts. I look forward to using my background to help give a voice to the displaced and persecuted, and fight for those who are most in need of relief.”

FRRME America and FRRME work with a number of local churches and other partners in Jordan serving the Iraqi and Syrian refugee populations who have fled persecution and genocide, violence and poverty.