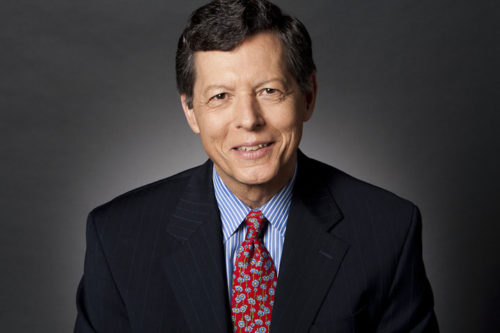 [Louisville Presbyterian Theological Seminary] In The New Abolition: W. E. B. Du Bois and the Black Social Gospel, renowned social ethicist Gary Dorrien describes the early history of the Black Social Gospel from its 19th century founding to its close association in the 20th century with W. E. B. Du Bois. He offers a new perspective on modern Christianity and the civil rights era by delineating the tradition of social justice theology and activism that led to Martin Luther King, Jr.

The book has earned Dorrien the 2017 Grawemeyer Award in Religion. Louisville Presbyterian Theological Seminary, jointly with the University of Louisville, awards the $100,000 prize to honor and publicize creative and significant insights into the relationship between human beings and the divine. The award also recognizes ways in which this relationship may inspire or empower human beings to attain wholeness, integrity, or meaning, either individually or in community.

Dorrien is the Reinhold Niebuhr Professor of Social Ethics at Union Theological Seminary in New York City and Professor of Religion at Columbia University. An Episcopal priest and lifelong athlete, Dorrien is the author of 17 books and approximately 275 articles that range across the fields of ethics, social theory, theology, philosophy, politics, and history. Philosopher Cornel West describes him as “the preeminent social ethicist in North America today,” and philosopher Robert Neville describes him as “the most rigorous theological historian of our time.” 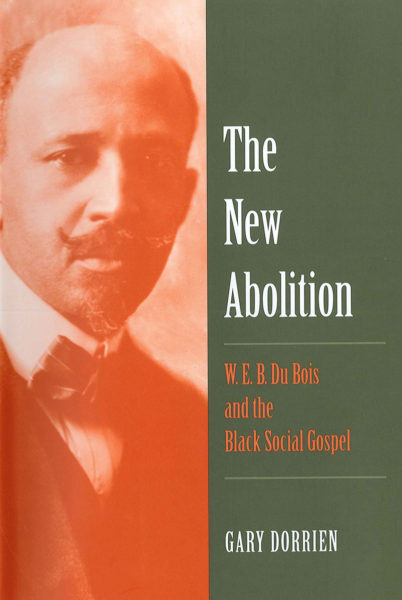 Dorrien is among the five Grawemeyer Award winners being named this week pending formal approval by the university’s board of trustees. The University of Louisville presents the prizes annually for outstanding works in music composition, ideas improving world order, psychology and education and presents a religion prize jointly with Louisville Presbyterian Theological Seminary. The 2017 winners will present free lectures about their award-winning ideas when they visit Louisville in April to accept their $100,000 prizes.

The Black Social Gospel emerged from the trauma of Reconstruction to ask what a “new abolition” would require in American society. It became an important tradition of religious thought and resistance, helping to create an alternative public sphere of excluded voices and providing the intellectual underpinnings of the civil rights movement. This tradition has been seriously overlooked, despite its immense legacy.

“We urgently need this historical and theological account in our religious communities and public discourse,” said Tyler Mayfield, Faculty Director of the Grawemeyer Award in Religion and the A.B. Rhodes Associate Professor of Old Testament at Louisville Seminary. “Dorrien’s book highlights a disremembered part of American religious history, one that holds relevance for contemporary discussions about race and U.S. religion. His compelling narration of the Black Social Gospel as a profoundly religious tradition of thought and activism underscores the crucial connections among the Black Church, social Christianity, the creation of black institutions, and the struggle for freedom.”