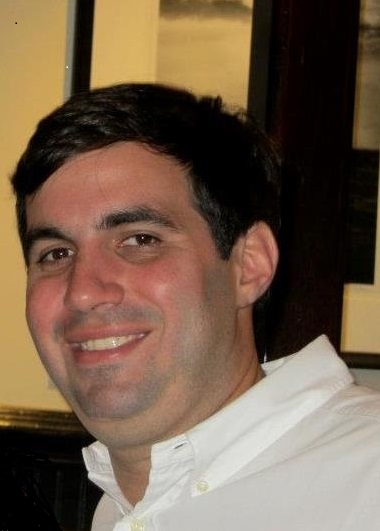 Following a nationwide search, the Forma board has selected Bill Campbell as its first executive director.

Forma is a 19-year-old association of full-time, part-time and volunteer formation leaders, lay and ordained ministers who share resources, advocate for lifelong formation and support one another in ministry. First incorporated under the name NAECED (the National Association for Episcopal Christian Education Directors) in 2012, the association was re-named Forma to reflect its growth to nearly 400 members who represent broad ministries from parishes, dioceses, camp and conference centers, seminaries, resource centers, chaplaincies, and publishers serving children, youth, and adults in their life in Christ.

Campbell has been director of the Annual Fund at Virginia Theological Seminary in Alexandria since January 2013. Prior to that, he served five years as the director of religious education at St. Paul’s Episcopal Church in Alexandria. During his time at St. Paul’s, Campbell was an active member of NAECED.

On his new role with Forma, Campbell said, “I am excited to accept this call at such an amazing time in Forma’s history. The mission of Forma has never been so vital to the future of the Episcopal Church, and I look forward to helping make Forma’s goals come to fruition.”

“We are thrilled Bill will be leading the board, working groups and membership in the next phases of its 20-year history,” said Jamie Martin-Currie, Forma president. “His formation experience, commitment to the Gospel and vocation at VTS are an amazing fit for Forma.”

Campbell will begin his position on Aug. 1.