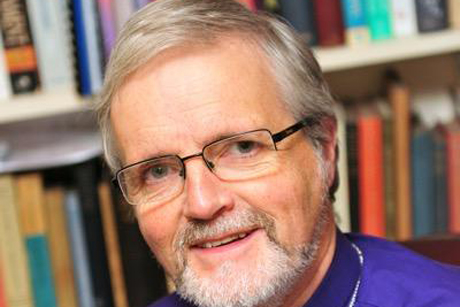 [Anglican Communion News Service] The legislature on the Isle of Man, a self-governing British Crown dependency located in the Irish Sea between the north-west coast of England and Northern Ireland, has approved a bill to enable same-sex couples to marry on the island. The bishop of Sodor and Man, a member of the island’s parliament, voted against the bill.

The island’s bicameral parliament, the Tynwald, is the oldest in the world. The lower house, the House of Keys, has 25 members; while the upper house, the Legislative Council, has 11 members, including whoever is serving as the island’s bishop.

The Rt. Rev. Robert Paterson described the Bill as a “well-intentioned mistake”, IOM Today reports. “The problem we are faced with as legislators is the human body and the nature of sexuality. Wouldn’t it be convenient if with Royal Assent we could abolish all difference and distinction in sexuality? But we can’t and to pretend otherwise cannot be honest. Talking about equality of status simply confuses things. It’s spin.”

Since 2011, same-sex couples on the Isle of Man were able to enter civil partnerships – a legal status giving them similar inheritance, tax, and pension rights as married couples. The new bill extends civil partnerships to heterosexual couples. Paterson described this move as creating “two duplicate sets of relationships” and warned that “it will be train crash waiting to happen.”

The Isle of Man’s Legislative Council approved the Marriage and Civil Partnership (Amendment) Bill by six votes to three. It will come into effect after it receives Royal Assent.