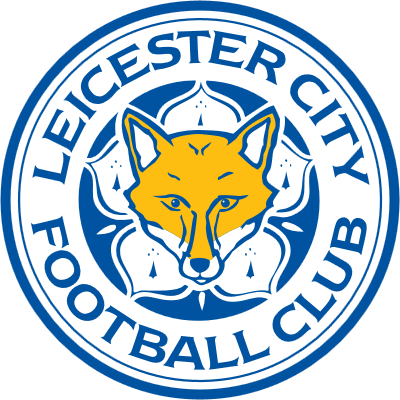 [Anglican Communion News Service] The bishop and dean of Leicester have added their voices to a growing international chorus of praise for Leicester City Football Club after their unlikely success in winning this season’s English Premier League title. Victory was confirmed when nearest challengers Tottenham Hotspur failed to beat Chelsea last night; but the team will have to wait until Saturday’s clash with Everton before they can lift the trophy.

Leicester’s victory in clinching the Premier League trophy has come as a surprise to most people in football – including Leicester themselves; and the victory brought television crews from all over the world to the city to record interviews for news and sport programs.

Many have linked the success to the recent discovery of the remains of King Richard III under a city center car park and his subsequent interment in Leicester Cathedral. But the Diocese of Leicester says that “in the end it’s down to exceptional playing by an exceptional team, in a remarkable city.”

Leicester’s new bishop, the Rt. Rev. Martyn Snow, will be enthroned a week after the football club are handed the trophy. He commented: “Just as I arrive, the city takes off!

“This is a superb achievement by the Foxes and I want to add my congratulations to those flooding in from around the world. The impact of this on the city and county is huge and will last for many years to come. They’ve made a lot of people very happy.”

The dean of Leicester, the Very Rev. David Monteith, said: “This is not a fairy tale. It is real and it speaks of the growing confidence of this city. We see again what the church proclaims – a diverse team working in a diverse community with a common purpose can reshape the world. Huge congratulations to the Foxes”