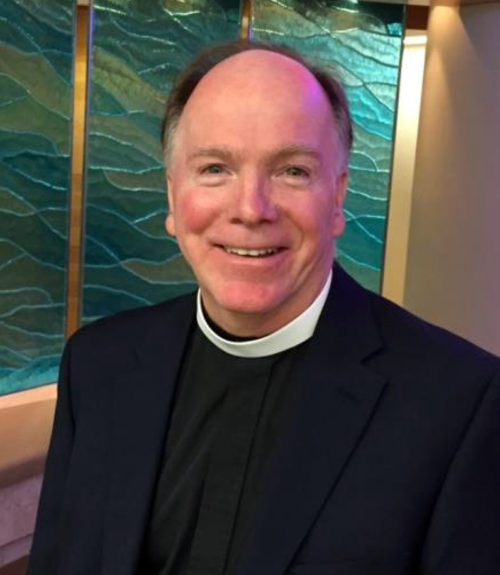 [Episcopal News Service] The Rev. Douglas E. Sparks was elected Feb. 6 to serve as the eighth bishop of the Episcopal Diocese of Northern Indiana, pending the required consents from a majority of bishops with jurisdiction and standing committees of The Episcopal Church.

Sparks, 60, is currently rector of St. Luke’s Episcopal Church in Rochester, Minnesota, and has served as a deputy to General Convention for the Diocese of Minnesota since 2009. He was one of five nominees for the Diocese of Northern Indiana’s eighth bishop and was elected on the fourth ballot receiving a total of 70 lay and 28 clergy votes. On that ballot, 48 lay and 25 clergy votes were needed for a successful election.

If Sparks receives the majority of consents from the bishops and standing committees of the dioceses in The Episcopal Church, he will be ordained and consecrated as bishop of the Diocese of Northern Indiana on June 25 at Trinity English Lutheran Church in Fort Wayne, Indiana.

Sparks will succeed the Rt. Rev. Edward S. Little II, who has served as the seventh bishop of the Episcopal Diocese of Northern Indiana since 2000.

Further information about Sparks and the other nominees is available here.

Sparks says in his résumé that his ministry objective is “to serve among people in a faith community who have a yearning for ongoing spiritual transformation, a desire to deepen their relationships with Jesus, the Risen Christ and each other and a willingness to take risks for the sake of proclaiming the Gospel in new ways and living out the Baptismal Covenant as members of the Episcopal Church.”

Sparks is married to Dana and they have three children, Christina, Graham and Gavin.