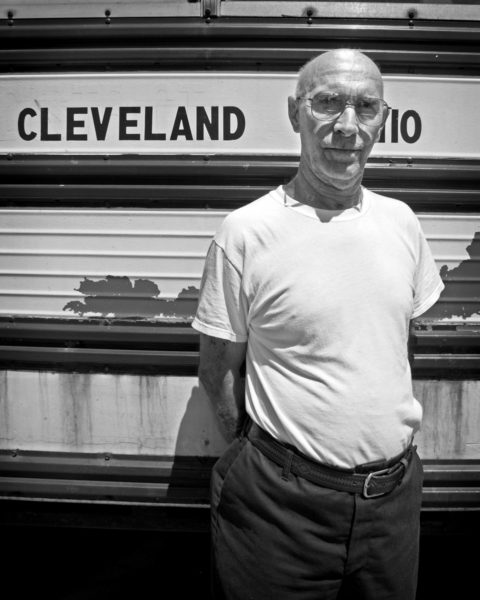 [Lutheran Metropolitan Ministry] In June 2013, the Rev. Lydia Bailey was ordained to the Sacred Order of Deacons at Trinity Episcopal Cathedral in Cleveland, Ohio. However, Bailey’s ministry began long before then. In 2007, she became the volunteer coordinator at the 2100 Lakeside Men’s Shelter, operated by Lutheran Metropolitan Ministry. The shelter is the largest shelter in Ohio, serving 4,000 men who are homeless each year. Bailey organizes volunteers by the thousands – to be precise, 1,773 individual volunteers last year alone. Bailey oversees these people as they not only serve meals, but operate programs including job coaching, poetry, gardening, Bible study and legal clinic.

In the midst of it all, Bailey manages to moonlight as a photographer. In 2010, her photos of the residents culminated in a full-blown art exhibit complemented by the men’s personal stories in their own words called “Portraits of Homelessness.” 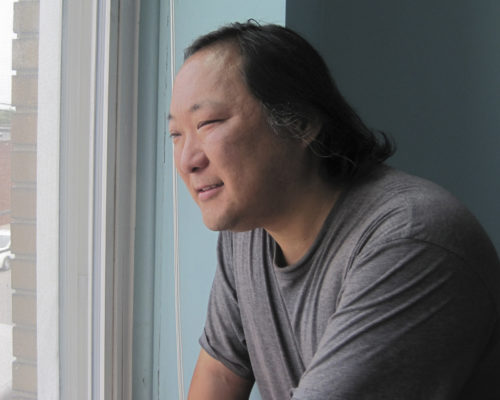 The ministry’s exhibit is aimed at not only breaking stereotypes of those who are homeless, but moving the public toward a more committed stance on issues of homelessness. The collection of 45 portraits, which has shown in 35 venues around Northeast Ohio, conveys individuals with concerns and hopes; their gifts and personalities as well as the confusing, fearful and damaging elements of homelessness.

According to Lutheran Metropolitan Ministry President and CEO Andrew Genszler, “We live in a moment of national apathy and cynicism and this public attitude makes Lydia’s ability to engage others and build meaningful relationships all the more remarkable. Her ministry is an asset to LMM and a beautiful bright space in our community.” 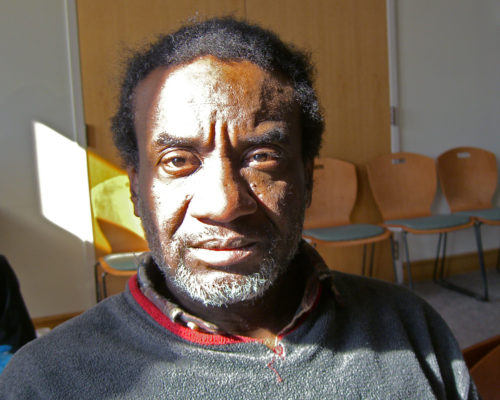 Bailey’s powerful ministry has inspired others in many ways. Portraits of Homelessness, while on display at Cleveland’s Temple Tifereth, was a subject of discussion among the young adult classes. The youth commented that the shelter residents they saw portrayed in the exhibit couldn’t be homeless; they looked too “alive,” “vital,” or “happy.” Thereafter, the students collected their babysitting money and donated it to the shelter. 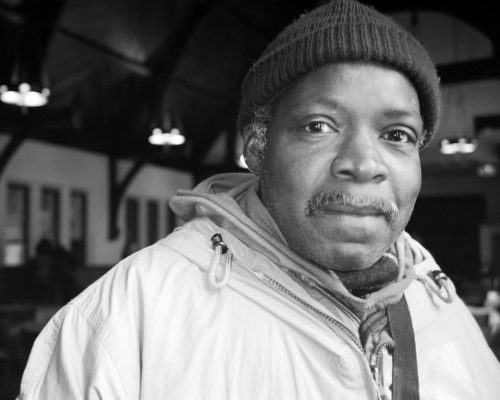 “I think a lot of people have been struck by the humanity of people here,” said Bailey. “Portraits of Homelessness is about growing awareness, to see the individuals involved in homelessness, beyond the stereotypes. And while there is nothing quite so terrible as homelessness, these portraits can be empowering to those who feel largely invisible; who feel lost living in a shelter and on the street. Stories can be empowering, giving voice to the deepest hopes and concerns of individuals.”

According to Michael Sering, Lutheran Metropolitan Ministry’s vice president, housing and shelter, “In these portraits of homelessness we can see a powerful microcosm of humanity and society – strength and frailty, brokenness and resilience, hope and sorrow, and indeed potential.”

Funding for Portraits of Homelessness was provided by The Dominion Foundation and Community West Foundation.