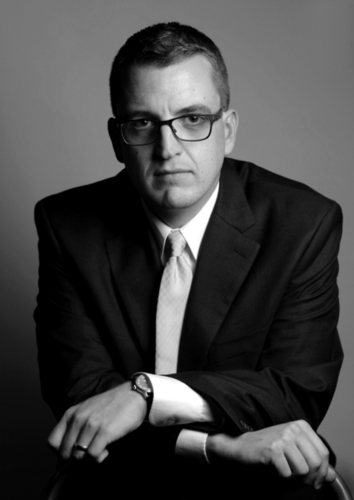 “Kevin brings a unique and vibrant vision and unparalleled experience to his new role,” said the Very Rev. Gary Hall, dean of Washington National Cathedral. “His work over the last 15 years covering the world of religion from every perspective will be a great asset to the cathedral. I am thrilled to welcome Kevin onto the cathedral staff. I look forward to working with him on continuing our work to further interfaith cooperation and on being a witness in the American moral conversation.”

A committed Episcopalian and member of Episcopal Church of the Redeemer in Bethesda, Maryland, Eckstrom comes to the cathedral from Religion News Service (RNS) where he has served as the editor-in-chief since 2006. During his tenure, RNS has been named Best Wire Service by the Associated Church Press for six of the past nine years. Eckstrom is also currently a news consultant for PBS’ Religion & Ethics NewsWeekly and a regular analyst for Interfaith Voices, which airs on public radio stations nationwide.

“For the past 15 years, I’ve tried to foster greater religious literacy in an increasingly pluralistic world. Now, I’m hoping to expand that work into the other important facet of good citizenship: religious civility,” said Eckstrom. “Washington National Cathedral is a unique institution in American life, an Episcopal cathedral in its religious practice and a house of prayer for all people in its outlook. I’m excited to join a team committed to creating a safe space for vitally important conversations about faith, citizenship and our common good.”

Eckstrom received 15 national awards for his reporting while serving as a national correspondent and associate editor at RNS between 2000-2006. He served as the president of the Religion Newswriters Association from 2007-2009.

Prior to joining RNS, Eckstrom worked as a general assignment reporter and then as the religion editor at the Stuart/Port St. Lucie News in Florida. He holds an M.S. from Columbia University’s Graduate School of Journalism and a B.A. in political communication from George Washington University.