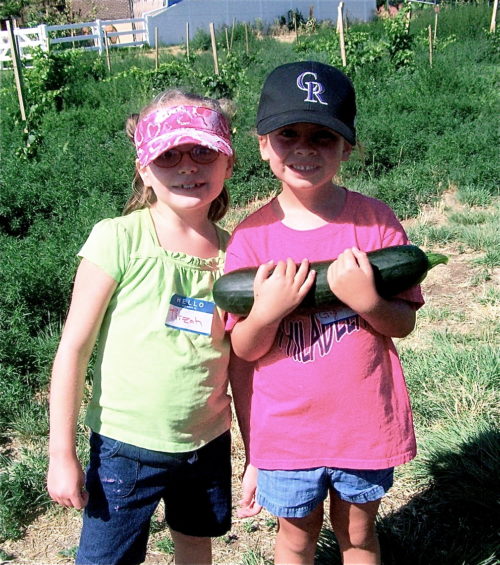 [Episcopal News Service] Of the many ways the Domestic and Foreign Missionary Society supports Episcopalians in their effort to live out the fourth Mark of Mission’s call to “seek to transform unjust structures of society,” Jubilee Ministries is one of the staunchest.

There are now nearly 700 Jubilee Ministry Centers across The Episcopal Church. (The Domestic and Foreign Missionary Society is the legal and canonical name under which The Episcopal Church is incorporated, conducts business and carries out mission.)

The centers work to empower the poor and oppressed in their communities by providing direct services, such as food, shelter and health care, and by advocating for human rights.

General Convention, meeting in 1982 in New Orleans, established Jubilee Ministries to “challenge and confront the members of The Episcopal Church and other churches … to understand the facts of poverty and injustice, encouraging them to take an active role in meeting the needs of poor and oppressed people and in the struggles against the causes of such suffering.”

The convention issued this challenge out of an understanding that “a ministry of joint discipleship in Christ with poor and oppressed people, wherever they are found, to meet basic human needs and to build a just society, is at the heart of the mission of the church.”

The church’s Executive Council designates local ministries as Jubilee Centers after the organizations successfully complete an application process. The committee that reviews those applications often has a tough job, Stevenson said, because all the applicants represent “really good ministries.”

Jubilee’s strength is its multifaceted nature, he said. “It’s service to the poor, it’s advocacy and its worship. It’s the church at her best.”

In choosing which ministries receive the Jubilee Center designation, he said, “we want to highlight programs that really bring all those things together in different ways and do them well.”

The Rev. Rebecca Jones, a deacon who serves as the diocese’s Jubilee officer, said she and her predecessor, the Rev. Chris Johnson, have worked for years to nurture what is now a network of 35 Jubilee Centers spread across the state’s 104,100 square miles. Those ministries range from urban ones such as St. Claire’s Ministries, serving the homeless and hungry in a Denver intercity neighborhood, to rural ones such as Grace’s Kitchen and Good Samaritan Center that serve folks in and around Cortez on the Western Slope. Two Colorado-based ministries work internationally: the Colorado Haiti Project, which helps rural Haitian communities rise from poverty, and Project Education South Sudan, which builds sustainable schools and trains community leaders in that war-torn region. 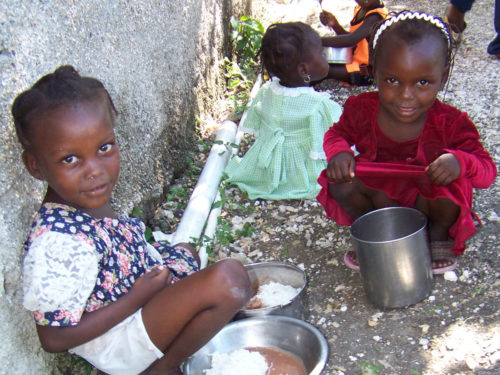 Jubilee Ministry is a visible part of the diocese’s outreach efforts. Jones credits the strong support of Bishop Rob O’Neill for that, saying he “talks it up” wherever he goes and people can tell how proud the diocese is of the Jubilee Ministries. They are on the diocesan cycle of prayer, so individual centers are prayed for regularly. “People begin to absorb it without even realizing it,” Jones said of Jubilee work around the diocese.

All of that work and visibility have meant that “at some point we reached a critical mass, and now people are coming to me saying they want to become a Jubilee Ministry.”

People involved in the diocese’s Jubilee Ministries gather two of three times a year to share information, celebrate their achievements and learn about collaboration opportunities, as well as hear of challenges for which their colleagues need prayer.

Jones described her job as all about being relational. “I create a space and hold it open for these ministries to come together and for the Holy Spirit to do the work of making those connections be productive,” she said.

Jubilee Centers are eligible for grants to support and expand their work from the Domestic and Foreign Missionary Society on a regular cycle. In the latest round of grants, 14 recipients in 11 dioceses received $49,965 to support their mission and ministry.

In the Diocese of West Virginia, for instance, St. John’s House Learning and Development Center in Huntington was awarded a $32,200 development grant to implement a new vision and mission strategy in several areas of its programs.

The center has operated since 1991, after a woman on the St. John’s Episcopal Church vestry challenged her colleagues to consider what the parish was doing for people outside its doors, said Jerry Coleman, the center’s executive director. Soon, the parish realized that the large housing project nearby had young children who needed a safe place to go after school.

Operating first out of a vacant apartment and serving more than 80 children with snacks and safety, the effort soon was able to move into Marcum Terrace’s community center. Its kitchen facilities meant the volunteers could serve a full meal, and its added space made a larger program available. In the 24 years since, the center’s learning, mentoring and feeding program has strengthened children’s self-esteem, self-confidence, interpersonal skills and attitudes toward education. In doing so, the ministry has tried to counteract addiction, violence, incarceration and poverty. 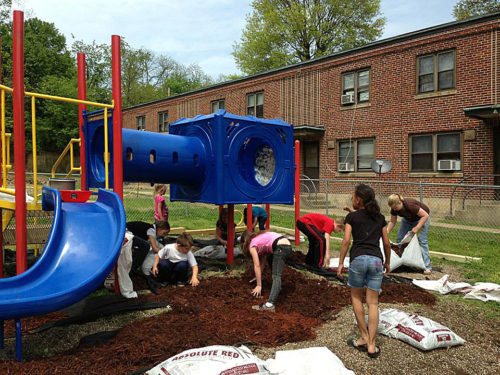 “The need was there,” Coleman said. The ministry that grew out of the vestry member’s “wake-up call,” as Coleman put it, “shows you what one person can do.”

Coleman has seen children’s attitudes turn completely around. One girl came to the program with a large chip on her shoulder, he said. She was very quiet and it was hard to convince her to be involved in the center’s activities. Since staff at the center discovered that she had significant learning disabilities and they got her help, “it’s been a 180-degree flip,” he said. She now participates enthusiastically.

The center’s leaders recently met to discuss how to use the development grant. A pre-school literacy program ranks high on the list, as do a monthly family night gathering, upgraded Wi-Fi and computers or tablets, furniture, simple musical instruments, gardening supplies and security. The last is needed more and more as the center upgrades its technology.

The grant allows for staff costs. Coleman said there were plans to create a part-time community outreach director who would be responsible for fund raising, grant writing, volunteer coordinating and educating the Huntington community about St. John’s program.

For instance, the center has formed a strong relationship with Huntington’s Marshall University, especially with its Department of Communications Disorders, with many of its students volunteering. They help children with learning disorders. Two graduate assistants get tuition waivers from the university and small stipends from the center to be program directors. In addition, some dietetics students help with meal planning. 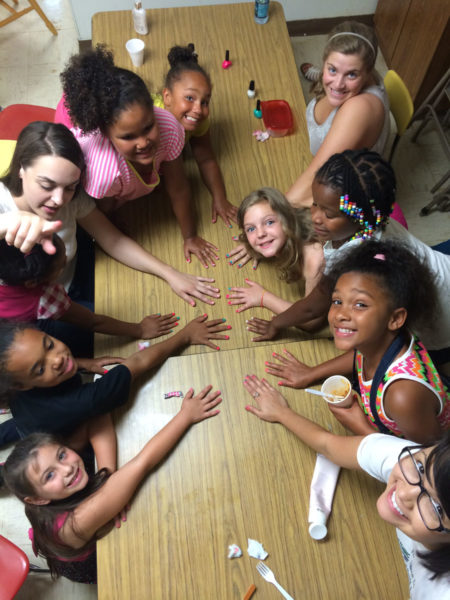 And the acknowledgement that ministry works both ways, changing everyone involved, is a hint at the broad power of the sort of ministries that take place at Jubilee Centers.

Jones in Colorado thinks the future of Jubilee Ministries is wide open and can be seen as a tool that helps The Episcopal Church as well as the communities in which they exist.

“Parishes that identify strongly with outreach and with Jubilee Ministry and with social justice are invariably the parishes that are growing and thriving, and I don’t think that’s coincidence,” she said. “I think Jubilee Ministry represents at least one viable path to the future of The Episcopal Church.”

The 2013-2015 budget passed by General Convention allotted $1 million for programs aimed at engaging Episcopalians in working to eradicate domestic poverty (at Line 108 here). That allocation, including $100,000 in Jubilee Ministry grants thus far in the triennium, is part of how the Domestic and Foreign Missionary Society is responding to the fourth Mark of Mission, which calls on members of the Anglican Communion to transform unjust structures of society, to challenge violence of every kind and to pursue peace and reconciliation.

The recently released Report to the Church details the budget-supported work of the Domestic and Foreign Missionary Society to date in the current triennium, including the Mark Four work described on pages 56-69.

General Convention structured the current triennial budget around the Communion’s Five Marks of Mission and provided significant unallocated sums for new work targeted around each mark. The intention was that the resulting work would be done in new, collaborative partnerships with dioceses, congregations and other Episcopal organizations. The Domestic and Foreign Missionary Society has provided seed money and/or matching grants as well as staff support and expertise for the new work.