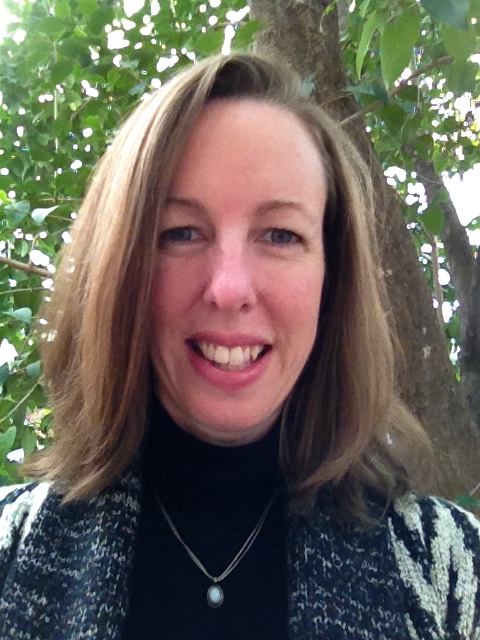 [Seminary of the Southwest press release] Academic Dean Scott Bader-Saye has announced the appointment of Alison O’Reilly Poage to serve as interim director of the Booher Library at Seminary of the Southwest in Austin, Texas. Poage’s presence “will strengthen our current library staff, provide fresh eyes in a time of transition, and allow the search committee to continue its work with confidence that the library is fully staffed and in good hands,” according to a seminary press release.

Poage served most recently as director of the Cutchogue New Suffolk Free Library in Cutchogue, New York. She has lived in Austin before, having worked for the Austin Public Library system from 2007-2010. She received her Masters of Library Science from City University of New York in 2001.

“She brings great experience, enthusiasm, and vision to this position, and I am sure she will assist us well in her time here,” said Bader-Saye.