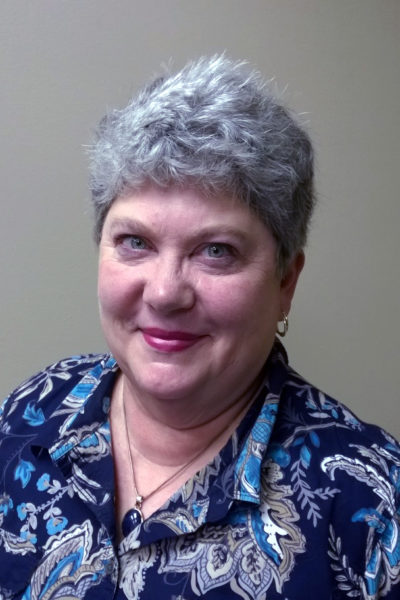 Alice Hollis has joined the staff at Church of the Holy Communion in Memphis, Tennessee, beginning her ministry overseeing Holy Communion’s Catechesis programs, nursery care programs, Spark Lectionary, Children’s Chapel and all other aspects of children’s ministry from birth through fifth grade. This fall also marks the creation of a new formation program for children in grades four and five, Crossings, designed to be a bridge between children’s formation and the youth program.

Alice began her Episcopal journey at Church of the Holy Communion in the 1980s (she grew up Presbyterian and Methodist; her mother’s father’s family had been Episcopalian) before she married and moved to Rossville, Tennessee, and was confirmed at St. Andrew’s Episcopal, Collierville.

For about 22 years, Alice has been involved with St. George’s Independent School in Memphis – all three campuses at different points – as a parent, volunteer, long-term substitute teacher and associate teacher for students from preschool to fifth grade.

“It’s wonderful to see them skyrocket,” she says of her students there. “They soar.”

Alice has a journalism degree and has worked in corporate communications, and is involved with her husband Phil’s video production and marketing company, Hollis & Associates. They have two sons: Edward, 26, who lives in New Orleans, and Peter, 21, who splits his time between Boston, Massachusetts and Tennessee.