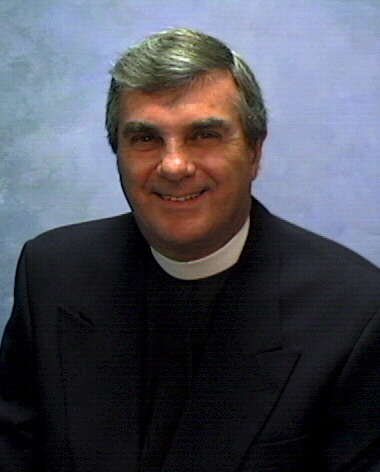 His wife, Pauline Middleton Allis, a native of Halifax, West Yorkshire, England, died in June 2012. He is survived by two sons. Services for Fr. Allis are anticipated to take place over the Thanksgiving weekend.