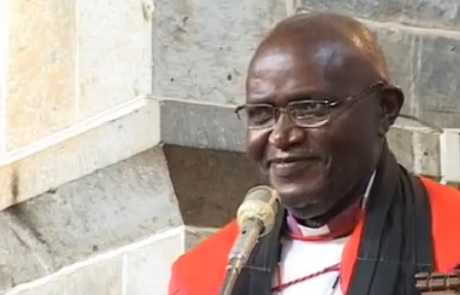 [Anglican Communion News Service] Former primate of the Anglican Church of Kenya, Archbishop David Gitari, died Sept. 30 in Mater Hospital in Nairobi following a an illness. He was 72.

Within hours of his passing, media reports were describing him as a fearless priest who challenged injustice and fought for mutlipartism in the country.

A statement is expected from the Anglican Church of Kenya tomorrow morning.