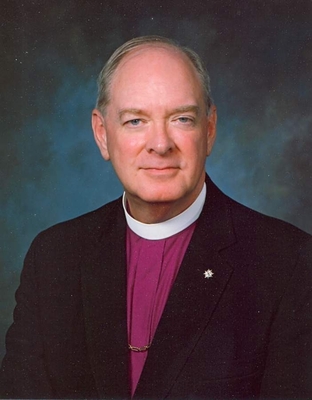 [Episcopal News Service] Diocese of the Central Gulf Bishop Philip M. Duncan II has announced that he plans to retire two years from now and has called for the election of his successor.

Duncan has served the Pensacola, Florida-based diocese as its third bishop since May 2001. He turns 70 in December and by the time of his retirement will have been ordained for 45 years. The Episcopal Church requires all clergy and bishops to retire when they reach the age of 72.

“I have fought both with the angels and the demons and believe I have reached this place of relative peace (not calm),” Duncan wrote of his decision. “I am facing the call to retire and seeking a new way of being a bishop. My decision to retire has been liberating and empowering.”

Duncan said his successor would be consecrated on July 25, 2015. That date will mark the start of his retirement, he said.