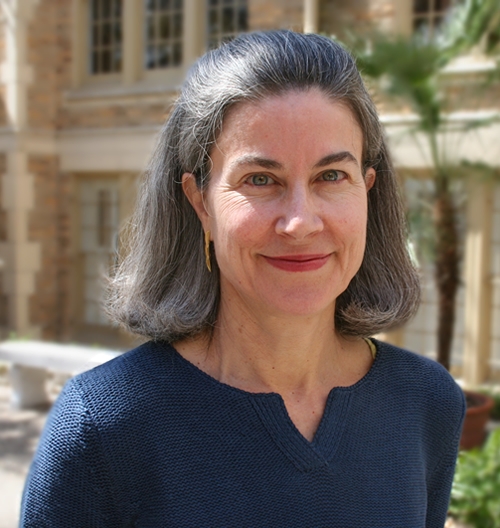 Dr. Patterson has served on the adjunct faculty since 2010 teaching courses in Bible and spiritual formation. Her two-year appointment as assistant professor begins June 1. “Jane’s scholarship, faithfulness, and commitment to our students’ formation is outstanding,” says Cynthia Briggs Kittredge, dean and president elect at Southwest. “All of us, students and faculty alike, are thrilled that Dr. Patterson has accepted this appointment, which will bring her more fully into the life of the seminary community.”

Patterson has served St. Mark’s Episcopal Church, San Antonio, in the areas of adult formation and leadership development and is co-director of a ministry called The WorkShop guiding laity in the use of scriptures for discerning faithfulness in all aspects of daily life.