[Episcopal News Service] The Rt. Rev. Charles Glenn vonRosenberg, a retired bishop of East Tennessee with longtime ties to South Carolina, has been nominated as bishop provisional of the Episcopal Diocese of South Carolina. 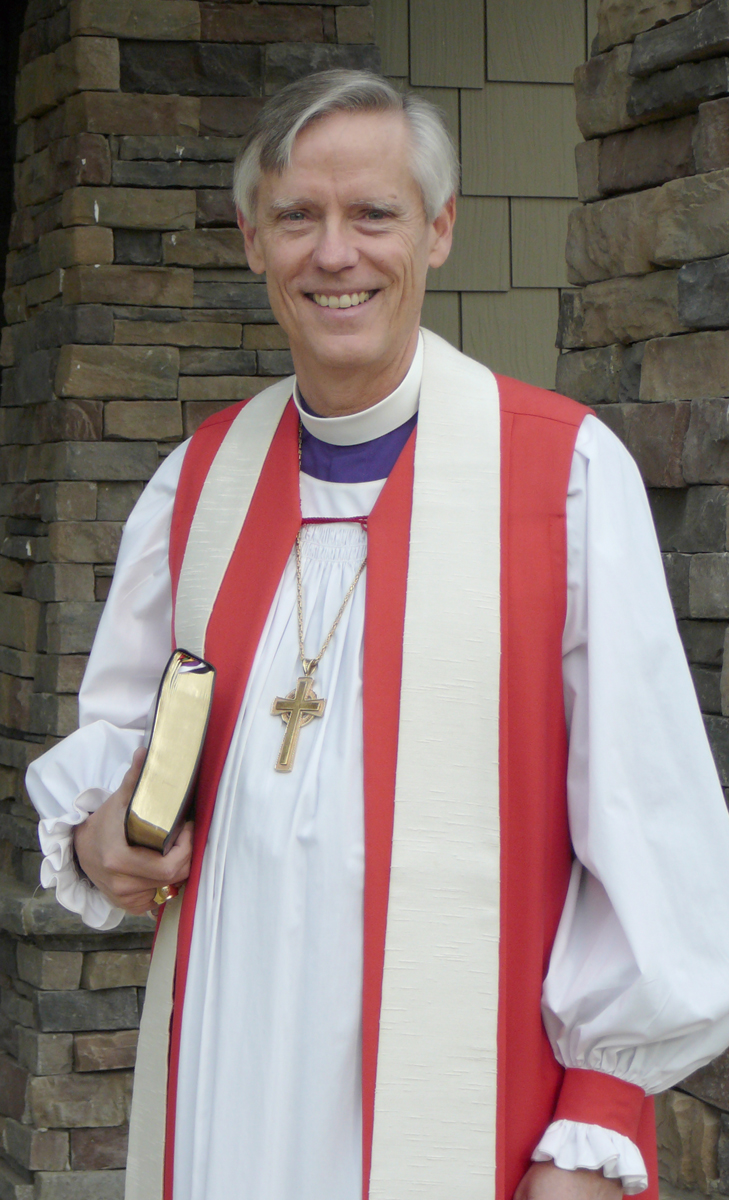 His name will be presented for a vote on Jan. 26 when local clergy and laypeople who are continuing with the Episcopal Church gather with Presiding Bishop Katharine Jefferts Schori in a special meeting of the diocesan convention at Grace Episcopal Church in Charleston, according to a diocesan press release.

The continuing Diocese of South Carolina needs a new episcopal leader because Jefferts Schori said Dec. 5 that Mark Lawrence had renounced his orders. She and her Council of Advice agreed that, in a Nov. 17 speech to a special diocesan convention, Lawrence said the diocese had left the Episcopal Church a month earlier on Oct. 17 when she restricted his ministry after the church’s Disciplinary Board for Bishops had certified to her that he had abandoned the Episcopal Church “by an open renunciation of the discipline of the church.”

The day the board’s decision was announced, the diocesan Standing Committee said that the action “triggered two pre-existing corporate resolutions of the diocese, which simultaneously disaffiliated the diocese from the Episcopal Church and called a special convention.”

Lawrence asked for and received affirmation from those at the Nov. 17 gathering of that departure.

In addition to voting on vonRosenberg’s nomination, the convention of the continuing diocese will also choose people to fill other diocesan offices made vacant by Lawrence’s actions.

If elected, vonRosenberg would be installed during the Jan. 26 meeting, and immediately take up his duties as bishop of a diocese that covers 24 counties in eastern South Carolina. Currently, at least 19 parishes and missions and six worship communities in the diocese have indicated they are remaining with the Episcopal Church, and a number of others are still deciding, the diocesan release said.

A bishop provisional has all the authority and responsibilities of a diocesan bishop, but typically serves for a set period of time and is meant to be a bridge into the time when the diocese is ready to elect a diocesan bishop or make other decisions about its future.

VonRosenberg and his wife, Annie, already reside in the Daniel Island community of Charleston, where he retired in 2011 after serving for 12 years as bishop of East Tennessee, the release said. Since October he has served, along with retired Bishop John Buchanan, on a voluntary basis as adviser to the steering committee that formed in October to help reorganize the diocese.

Born in Fayetteville, North Carolina, on July 11, 1947, he graduated from the University of North Carolina, Chapel Hill, with a Bachelor of Arts degree in 1969. He earned his Master of Divinity degree from Virginia Theological Seminary in 1974.

As third bishop of East Tennessee, he oversaw an area of 34 counties in Tennessee and three in North Georgia, with 45 congregations and five worshiping communities and nearly 16,000 active members.

The South Carolina release said his tenure in East Tennessee “was marked by a measured approach and a focus on reconciliation and relationship,” adding that he “worked to acknowledge diversity and build a spirit of openness in the diocese, initiating a Bishop’s Committee on Inclusivity in 2009 to encourage ‘reasonable and holy conversations’ on same-gender relationships.” He also was “noted for putting a priority on pastoral sensitivity and responsiveness, especially to clergy, their families and churches,” the release said.