[Episcopal News Service – Indianapolis] Five people on July 10 were nominated as vice president of the House of Deputies, to serve a three-year term that begins at the close of the 77th General Convention. The election is slated for July 11.

All the nominees are lay people since House of Deputies rules require the president and vice president to be of different orders. The Rev. Gay Jennings of Ohio was elected July 10 as the next president.

They nominees for vice president are: 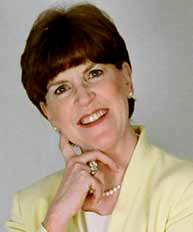 Polly Getz is a six-time deputy and has served as parliamentarian to the House of Deputies since 2003. She also serves as the vice chancellor of the Diocese of San Diego and recently completed a term on the House of Deputies Committee on the State of the Church. An attorney, Getz recently closed her law firm to launch a start-up venture, LuminOre Copper Touch.

She was nominated by Deputy Jackie Bray of San Diego who said Getz is “more than qualified for this position,” because her experience and background gives her “an intimate look at the inner workings of our church.”

Matthew Hall is a three-time deputy. He is secretary of the church’s Standing Commission on Ecumenical and Inter-religious Relations and is secretary for the legislative committee on ecumenical relations at this General Convention. He is a certified facilitator for SafeZone, a national collegiate LGBTQ ally development program, and he received the University of Arizona’s Inclusive Excellence award. 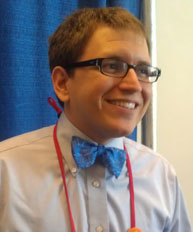 He was nominated by the Rev. Amy Coultas, deputy from Kentucky, who said Hall “is passionate about the life and work as well as the governance and order of the Episcopal Church.” She also said he is “a rare young adult deputy with broad experience.” [Editor’s note: A photo of Hall was not available.] 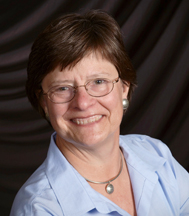 Sally Johnson is a seven-time deputy. She will retire at the end of the year as vice president of risk management and education with the Church Pension Group. She led the creation of CPG’s Safeguarding God’s Children and People anti-abuse programs. Johnson also consults with congregation leaders and others to respond to reports of misconduct in the church. She has served as chancellor of the Diocese of Minnesota and currently is chancellor to House of Deputies President Bonnie Anderson.

She was nominated by the Rev. Ernesto Medina, deputy from Nebraska, who said Johnson is “an expert about how the Episcopal Church currently works, what our rules are and how we make decisions.” He said she also “has stood on the side of justice and full inclusion for decades.” 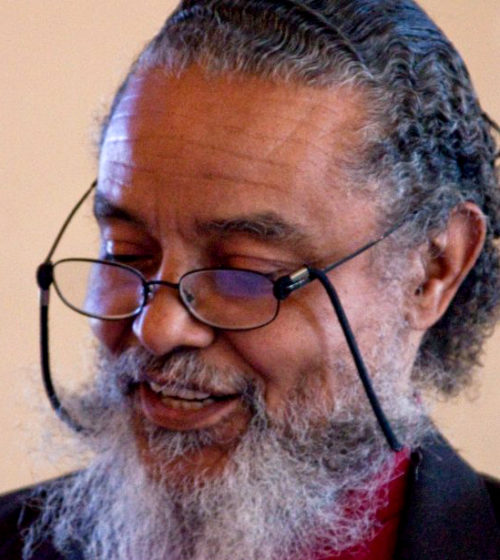 He was nominated by the Rev. Altagracia Perez, deputy from Los Angeles. She said Rushing’s primary ministry is politics, “in the best and most accurate use of that word – the art and science of governance and ordering of our common life.” She said he also “calls people to act on their beliefs in justice and compassion.”

Jack Tull, a three-time deputy, is a member of the world mission committee at the 77th General Convention. Tull has been a member of the diocesan Standing Committee and has served as chair of his diocesan communications commission and diocesan coordinator for Episcopal Relief & Development.

He was nominated by the Rev. Mal Jopling, deputy from Florida, who said Tull has 39 years “of broad leadership experience in the church.” Tull also “has an ability to build consensus and has a passion for doing God’s work,” he said. [Editor’s note: A photo of Hall was not available.]