[Ecumenical News International] Churches in Britain are organizing celebrations and activities in the runup to the London Paralympic Games, which take place after the Olympics, but critics are also wondering whether churches will be inspired to improve their own facilities for the disabled. 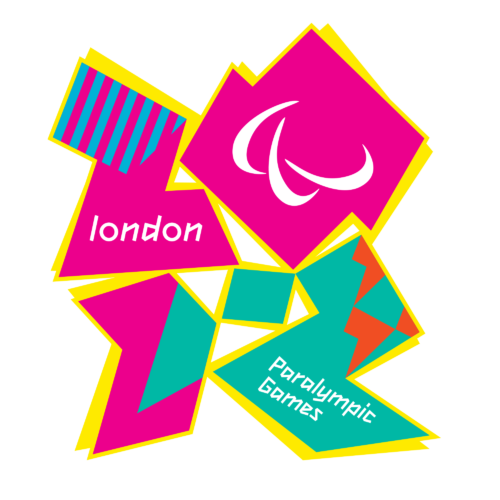 The Paralympics — sports competitions for athletes with a range of disabilities — will take place from August 29 to September 9, two weeks following the Olympics.

“There is a sharp contrast between the facilities provided for this … event and those available in most churches … We are told that between 10 and 18 per cent of people are disabled – but we don’t see that number in our congregations,” said Tim Wood, CEO of Through the Roof, an ecumenical charity which campaigns for the inclusion of disabled people in faith communities.

In spite of years of campaigning and changes to legislation that in theory require public buildings to have accommodations such as wheelchair ramps and designated parking spaces, more than half the churches in the U.K. still lack such features.

“St. Paul spoke about people running in a race to win medals that don’t last. Our churches offer something so much more. I hope the legacy of the Paralympics is that we welcome many more disabled people into our faith communities,” Wood said.

More Than Gold, the agency advising all faiths on how to make the most of the Games, has published a checklist for parishes highlighting what’s needed and offering lists of a list of useful contacts and resources from agencies specializing in working with people who are, disabled.

A DVD designed for a one-hour church service has been produced by BMS World Mission. The video celebrates the faith and excellence of paralympians while addressing issues of global injustice and promoting inclusion of disabled people.

People with disabilities have been running alongside able-bodied runners in the Olympic Torch Run across the U.K.

Guildford Anglican Cathedral in Surrey is holding an exhibition of work by artists from the Aylesbury Disability Arts Forum during the Paralympics.

St. Joseph’s Pastoral Centre, which serves families with learning difficulties in North London, has already held its own own “mini-Olympics” and is rehearsing a drama, mime and movement performance called “The Olympic Flame” which they will perform during the Games.

A spokeswoman for St. Joseph’s noted that society also needs to improve access. “The disabled facilities at the Olympics are really excellent — but people in wheelchairs still have to get there. They don’t all have cars. Out of the 252 [London Underground] stations, only 62 are step-free.”

At least the Roman Catholic Westminster Cathedral has improved a very important facility — its bathrooms. Until last April, the only public facility in the century-old building was accessible via a narrow spiral staircase. A new block of washrooms is now fully accessible and built with special handmade bricks and tiles to match the cathedral.